Saturday, July 11, 2020, Company 5 was alerted on Box 400 for the structure fire at 191 Augustine Ave. in Charles Town. Utility 4 responded immediately after dispatch and was advised by Jefferson ECC that they were receiving reports of smoke coming from the top of the building and the rear of the structure was on fire.

Lieutenant 6 (Breeden) from Middleway Vol. Fire Company arrived on the scene and reported smoke showing from the eaves of the structure. With Lieutenant 6's report to the ECC, Utility 4 immediately requested the second alarm to be dispatched. Rescue-Engine 5 with ALS 5 (Lyons) responded on the initial alarm. Upon the arrival of Rescue-Engine 5 at the scene, they staged on the alpha / delta side of the structure. 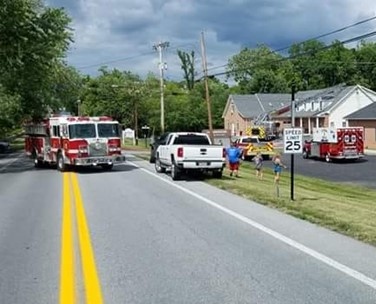 Rescue / Engine 5-2 responded on the 2nd alarm dispatch with a crew of two (2) and upon their arrival, the crew was assigned as part of the RIT team. Crews made an aggressive attack on the fire and was able to keep damage to the charlie side of the structure. Crews believed the fire started from an individual leaving a lit cigarette on railing near the structure.

Command held the units on the scene for a short period for overhaul operations. 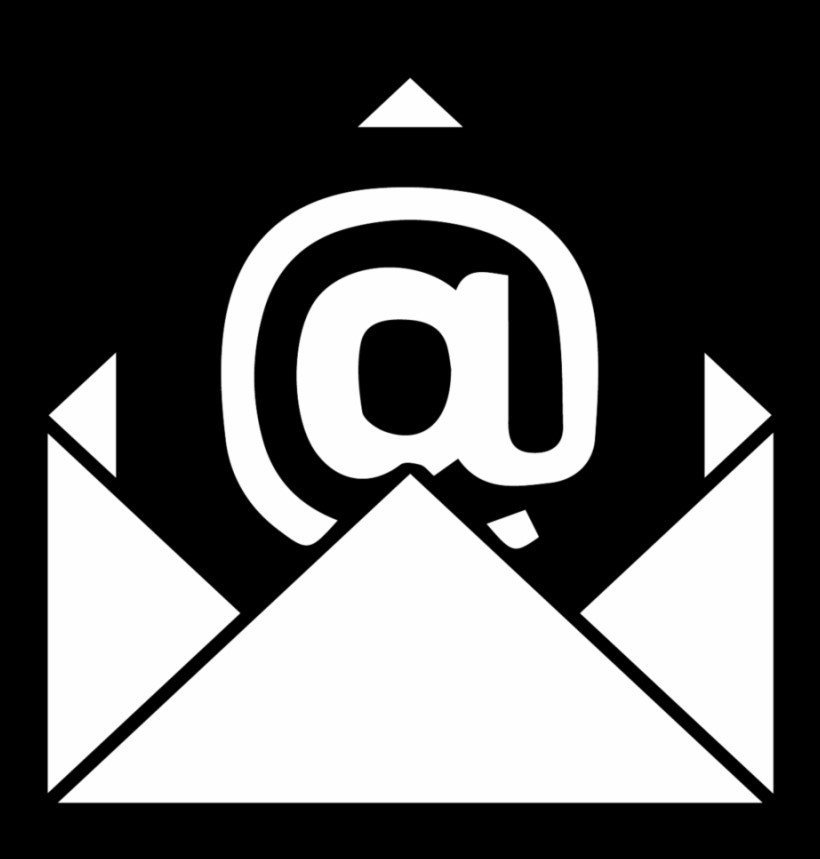 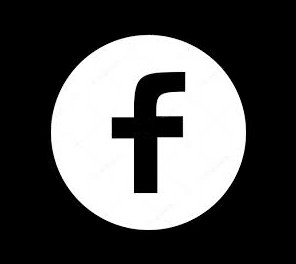 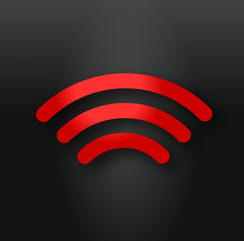 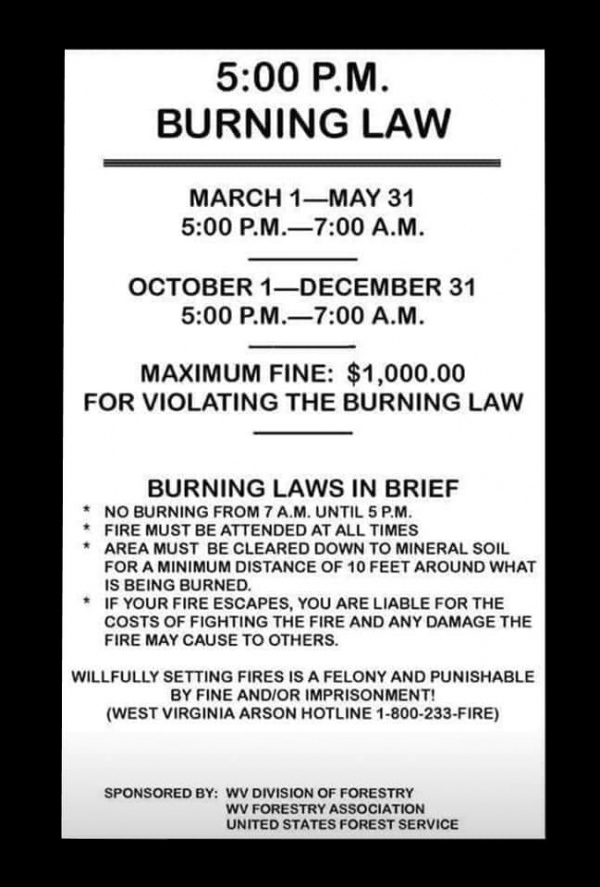 This site has been viewed 42,094 times.
Calls
Events
Pictures
Maintained by the members and staff of Blue Ridge Mountain Vol. Fire Company. Designated trademarks and brands are the property of their respective owners. Copyright © 2006-2022. YourFirstDue Inc. All Rights Reserved. Content on this web site is supplied by Blue Ridge Mountain Vol. Fire Company. YourFirstDue Inc. cannot be held responsible or liable for any content, text, pictures, or any other media found on this web site.
Management login
Powered by